At 13 I was already 5ft 7, and it’s only in the past few years I feel I’ve finally caught up with my body (now 5ft 9). I myself have been ‘plus-sized’ for a while at a UK 16, but I haven’t seen this as a disadvantage or burden to carry. It hasn’t hindered me, and as I dabble into the world of fashion, it hasn’t intimidated me either.

When I gradually released my first Wild Rose images of Miss Deadly Red and Rosie Pigott, it was the first time I have ever received negative feedback. I decided to take this as a huge compliment, negative feedback meant that I was starting to get noticed. I was asked why I had chosen to use such skinny models, models with fake boobs showing an unrealistic reflection of women. In my opinion, I hadn’t. The boobs weren’t fake, but shouldn’t we be asking ourselves what’s wrong with fake boobs anyway? We all have personal choice, we all have ownership of our bodies.

Deciding to extend my Wild Rose Collection into plus size was easy for me. I met a gorgeous model with the most incredible personality and confidence this August, and she cemented the idea firmly in my head, I needed to do this. There was another lady I had been following online who I felt that one day I would have to dress, and as these things seem to work out magically, they both were keen and I set about creating pieces for Evie Wolfe and George Horne (Fuller Figure Fuller Bust) to wear for me in the most idyllic setting of Nether Winchendon House and shot by the most brilliant photography team, InaGlo.

Studying Costume Design at university gave me a further understanding of bodies. We had to cut for all body types and shapes. And, in regards to plus size wear, I thought all the time in my head, ‘what would I love to wear’? Evie commented on the shoot that she was thrilled that a designer had chosen not to hide the body away, but to really show it off. Bodies deserve showing off. When these girls stood in front of me all corseted and swathed in tulle you could see how they felt shining through. Just stunning.

I can’t say enough times that I feel every body deserves to feel beautiful.

I am planning and scheming new things at the moment, and feeling excited and inspired. I have never wanted something so much before, and I can be pretty relentless… ❤ 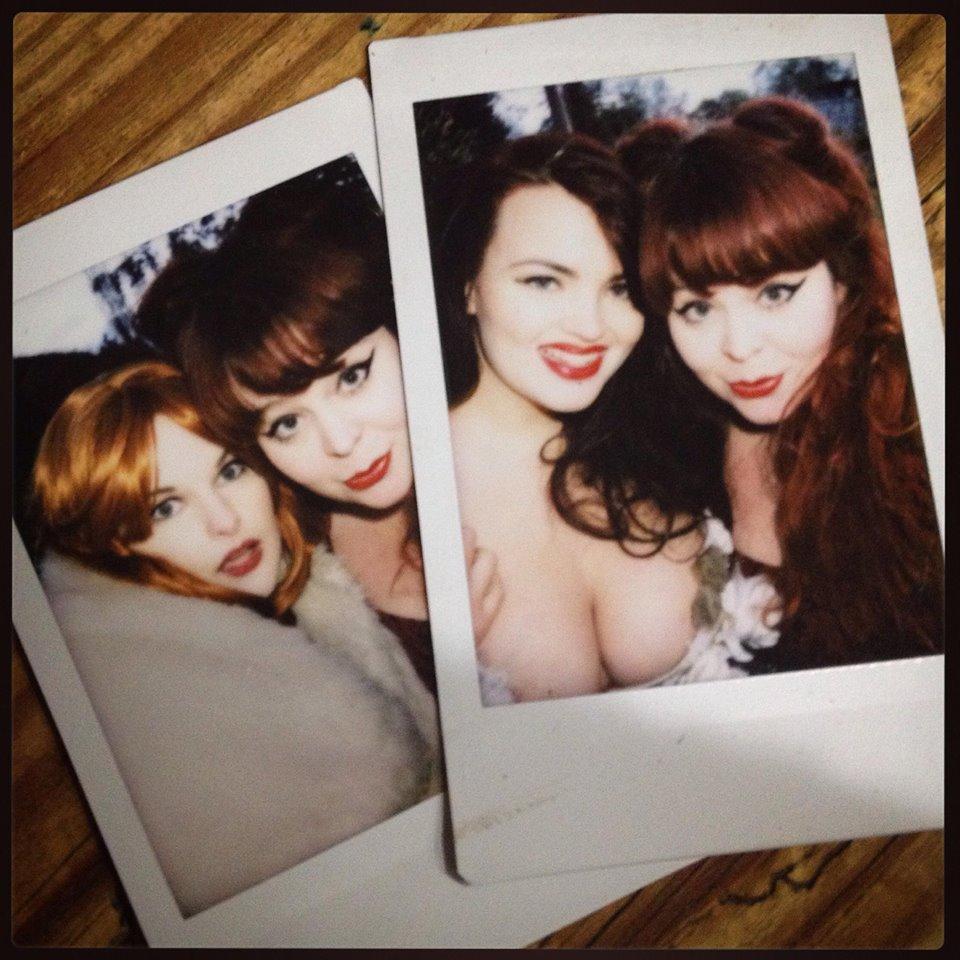